The Nebraska Hall of Fame was established in 1961 to officially recognize prominent Nebraskans. The Hall of Fame honors people who were born in Nebraska, who gained prominence while living in Nebraska, or whose residence in Nebraska was an important influence on their lives and contributed to their greatness. Busts of Hall of Fame members are displayed in the state capitol and other commission-approved locations.


In accordance with the Open Meetings Act, the Nebraska Hall of Fame Commission will meet virtually to conduct business for the selection of a nominee into the Nebraska Hall of Fame and a public location is provided at Nebraska History Museum, Gilmore Room, 131 Centennial Mall N, Lincoln, NE 68508 on Monday, September 12 at 2:00 p.m. Central Standard Time.  An Agenda is available during normal business hours by calling (402) 471-6661. 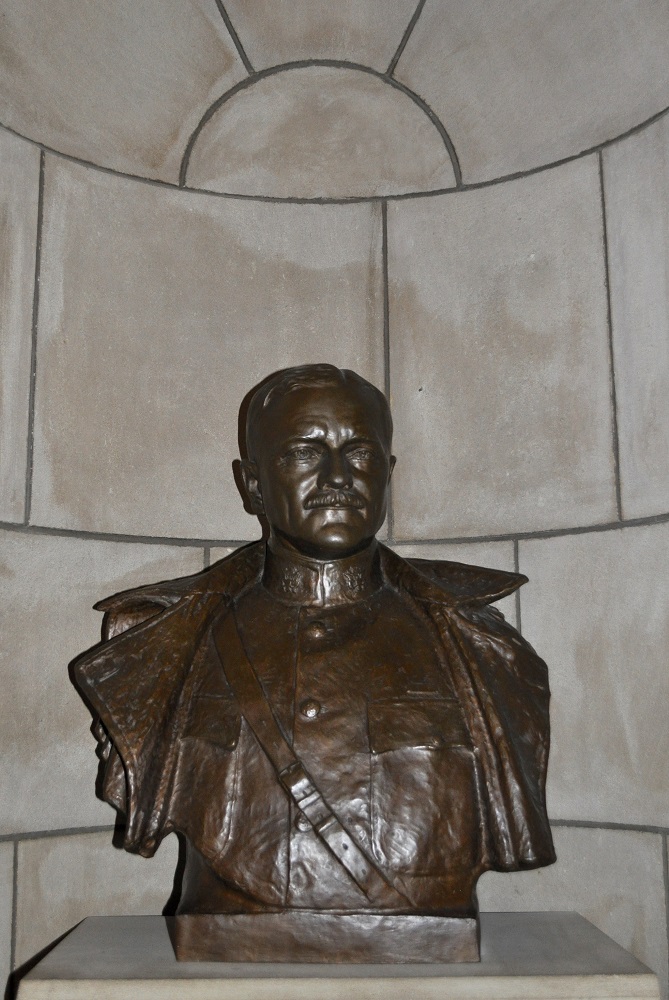 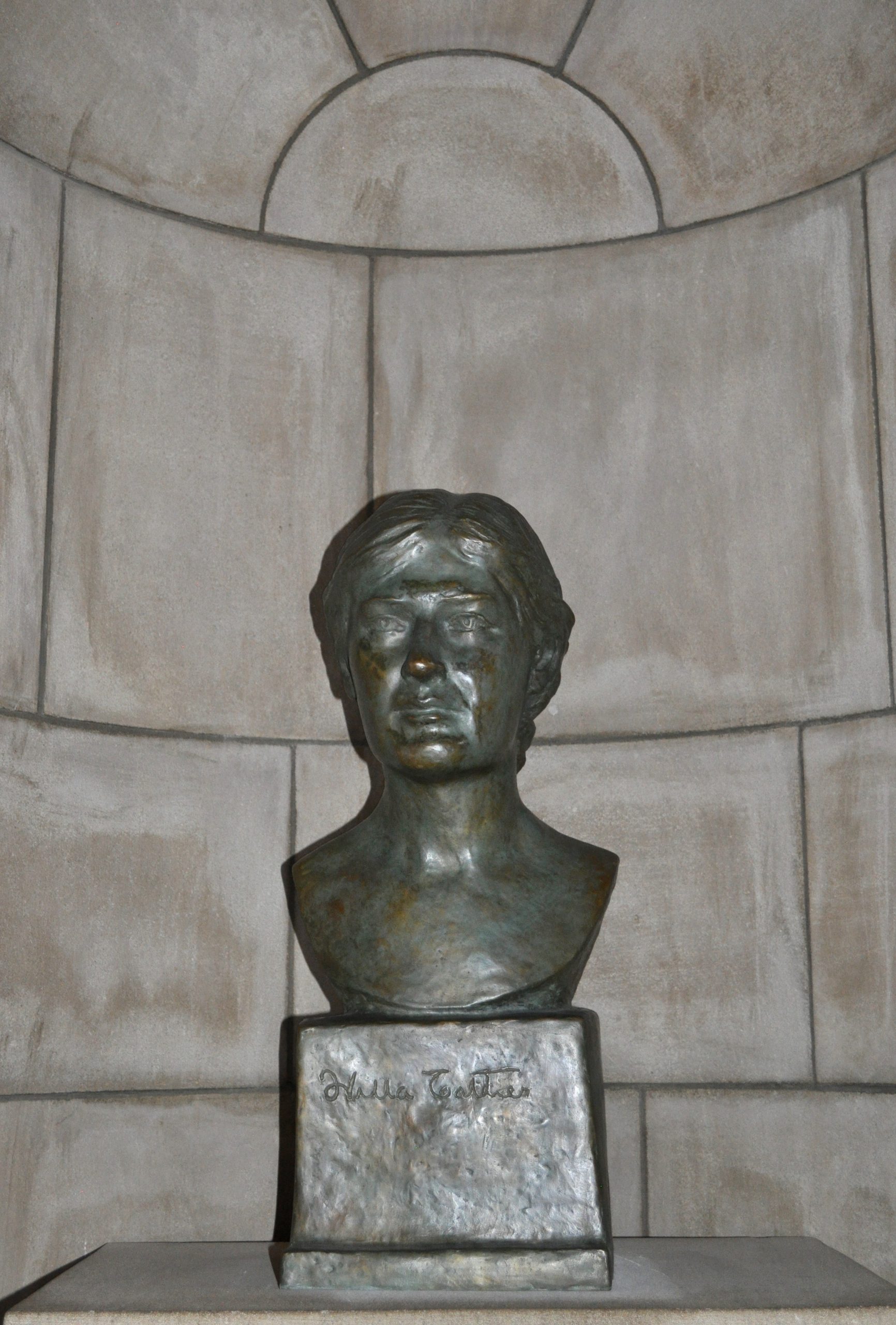 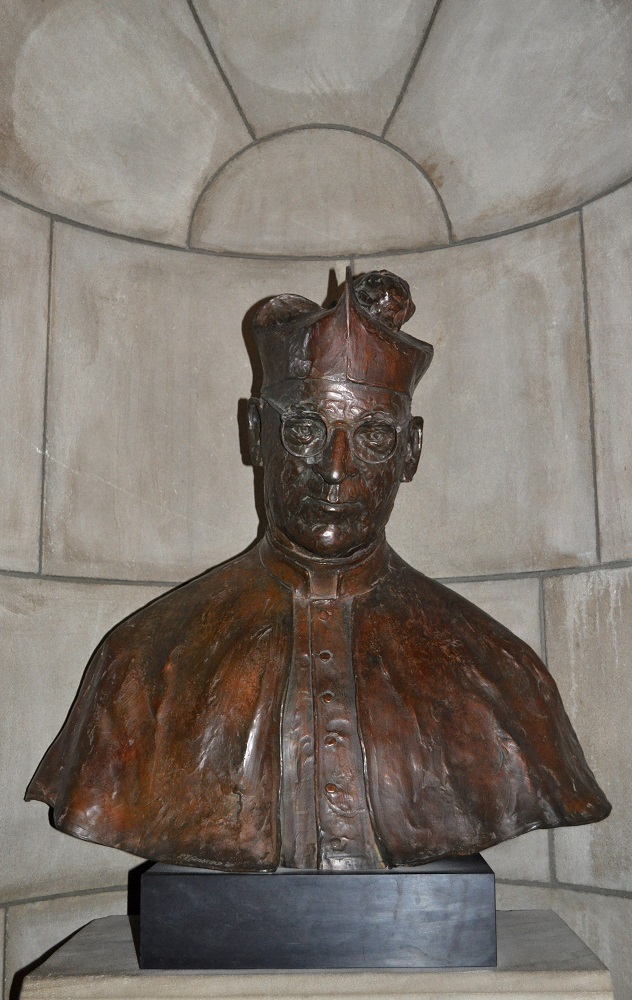 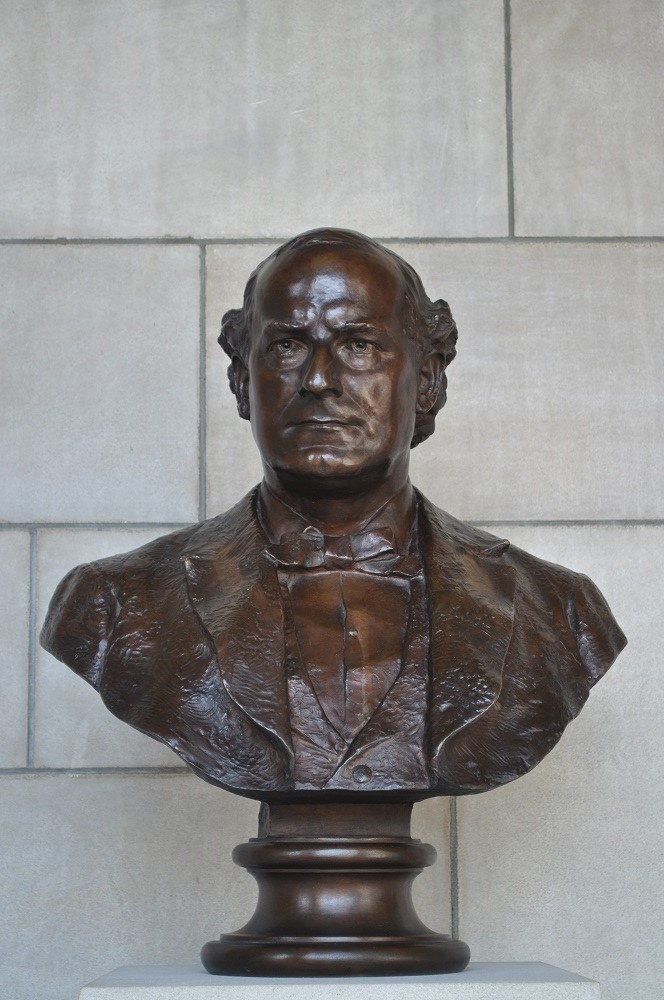 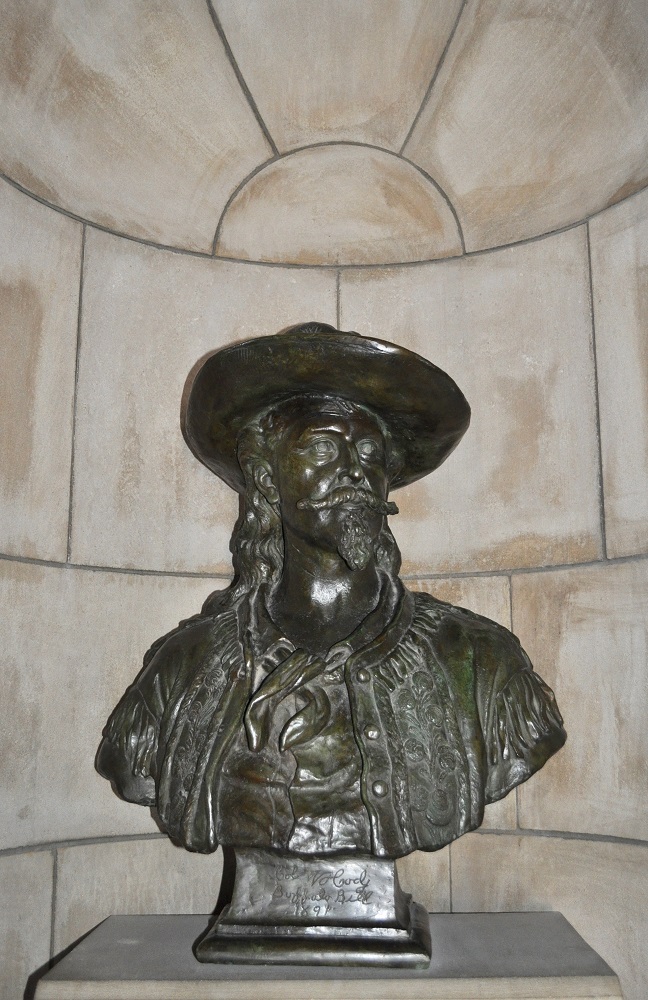 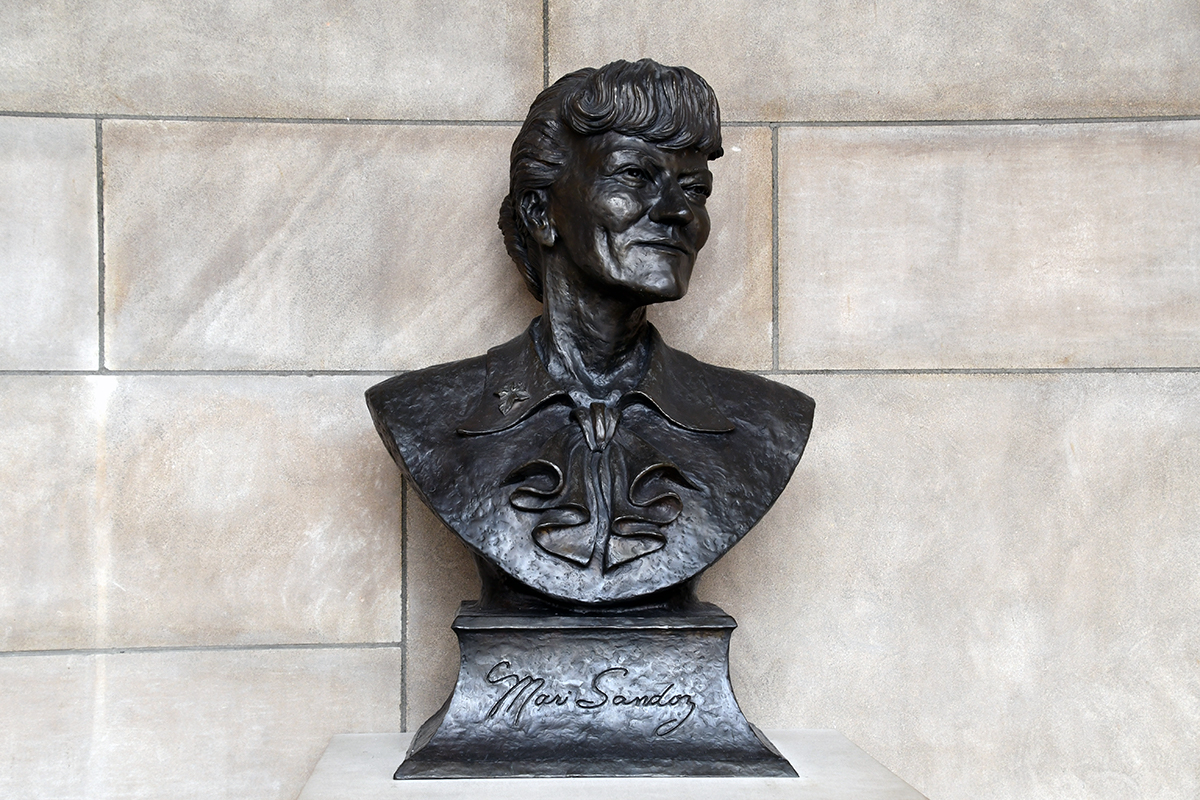 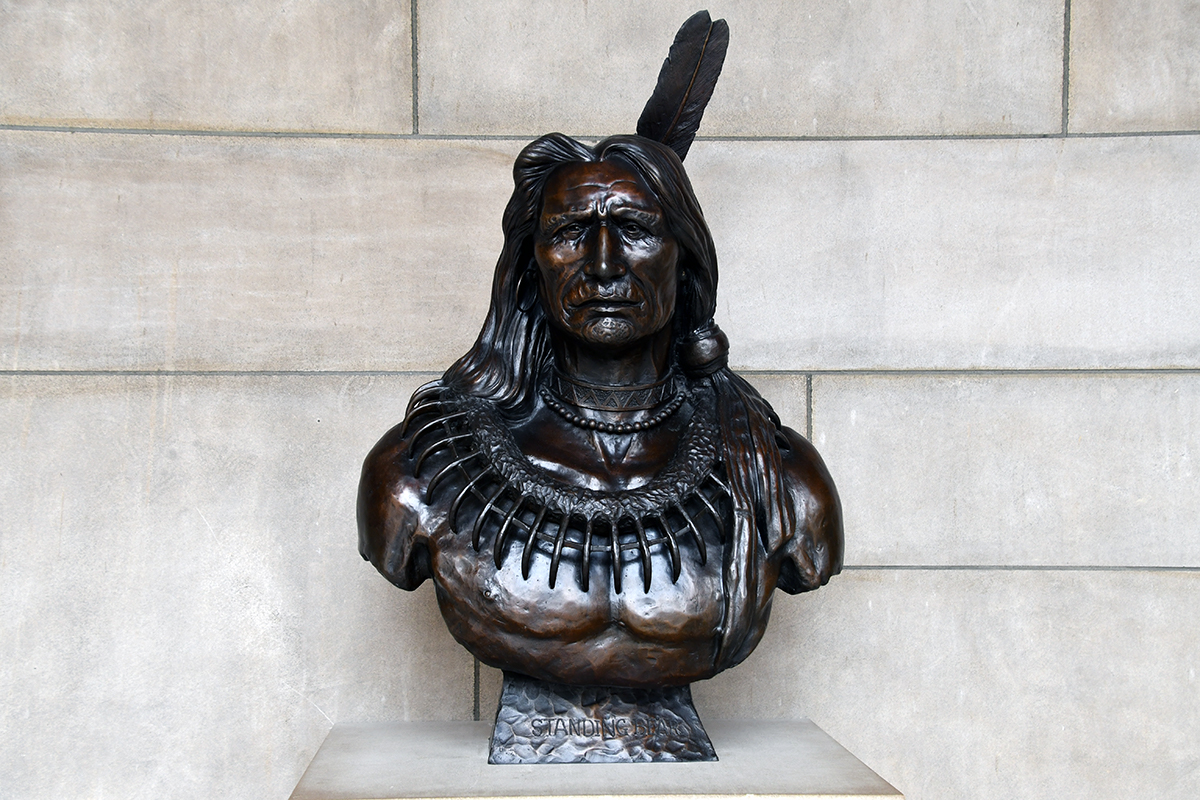 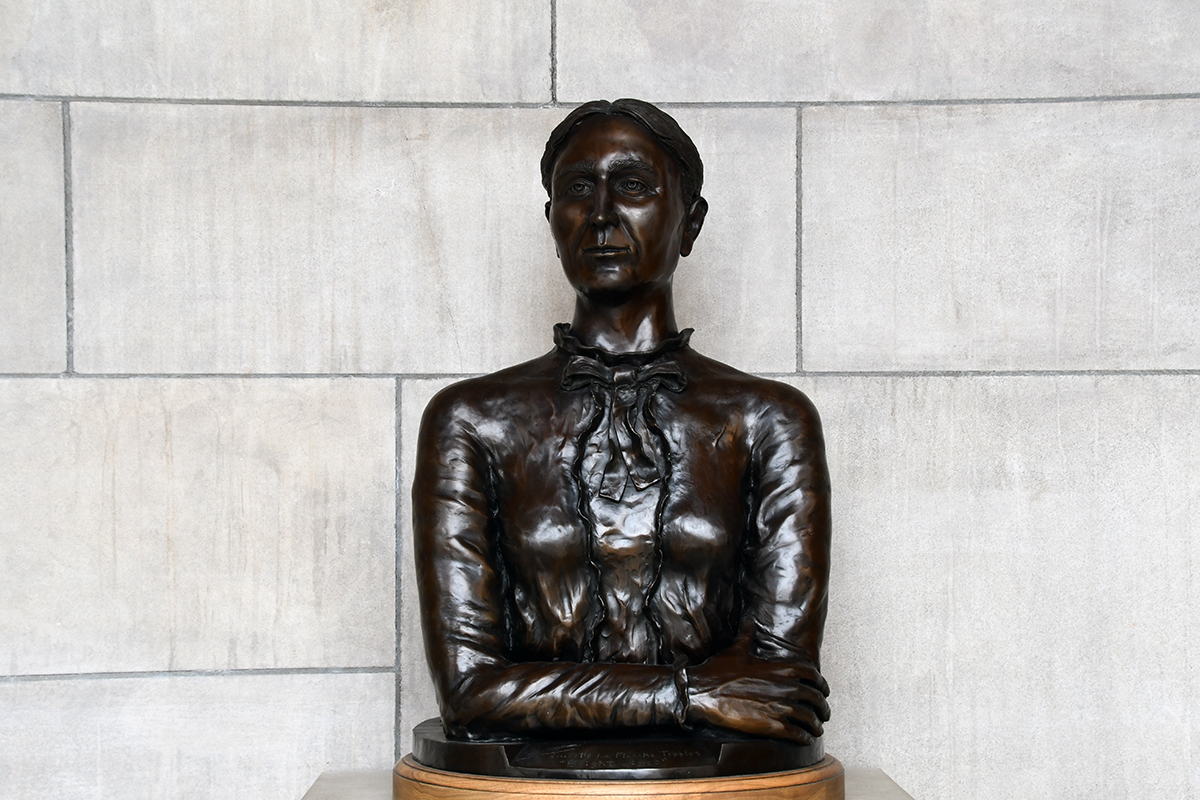 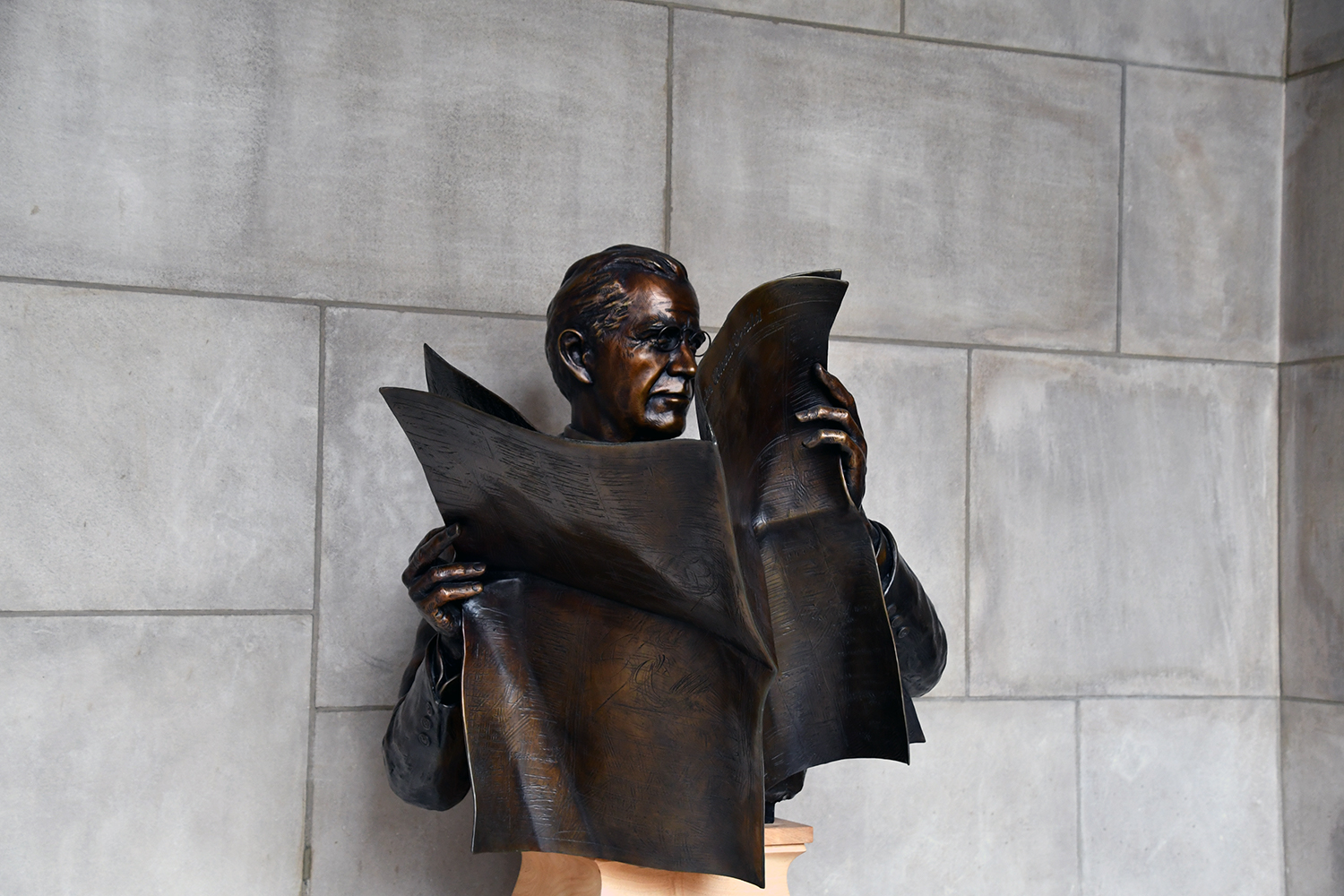 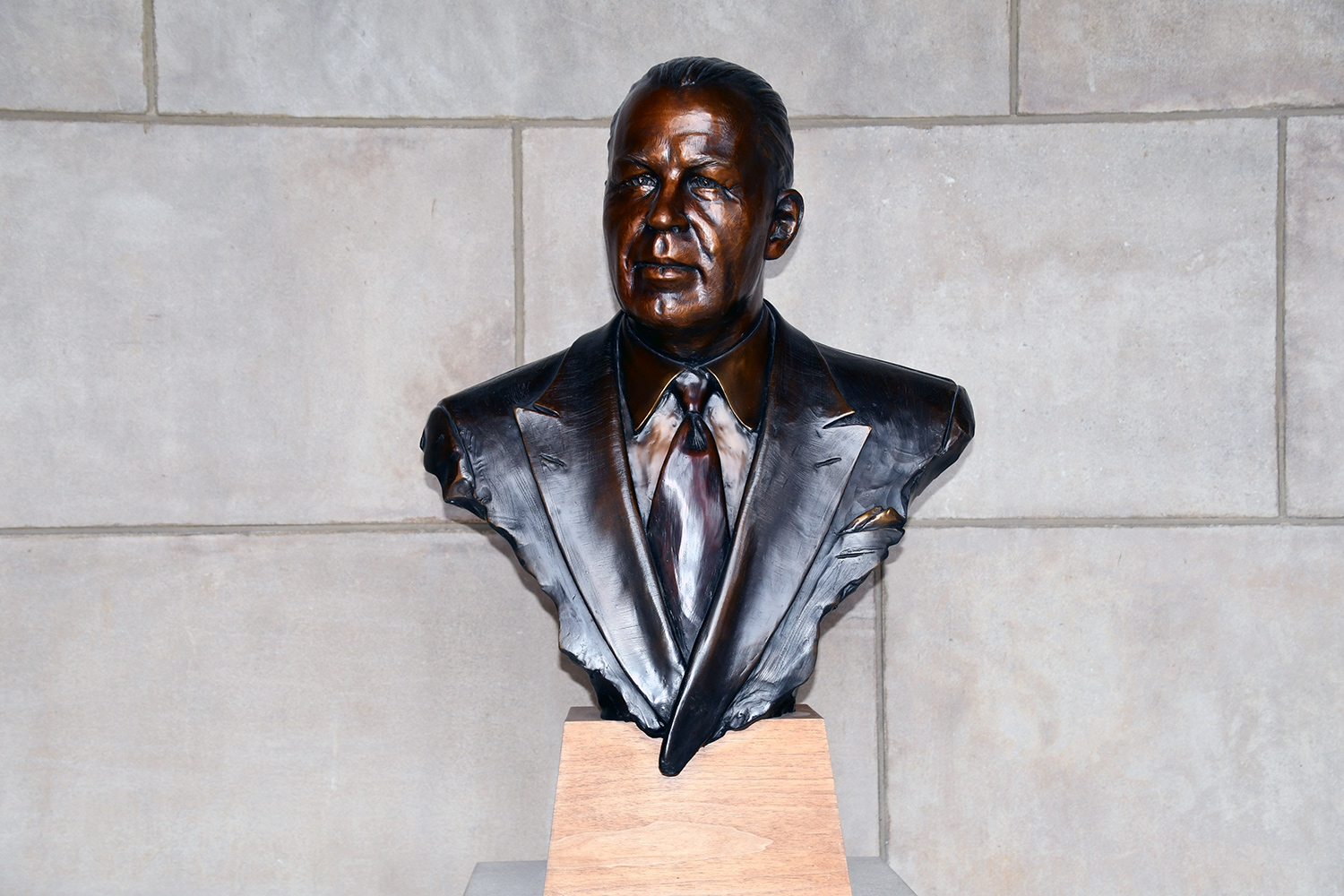 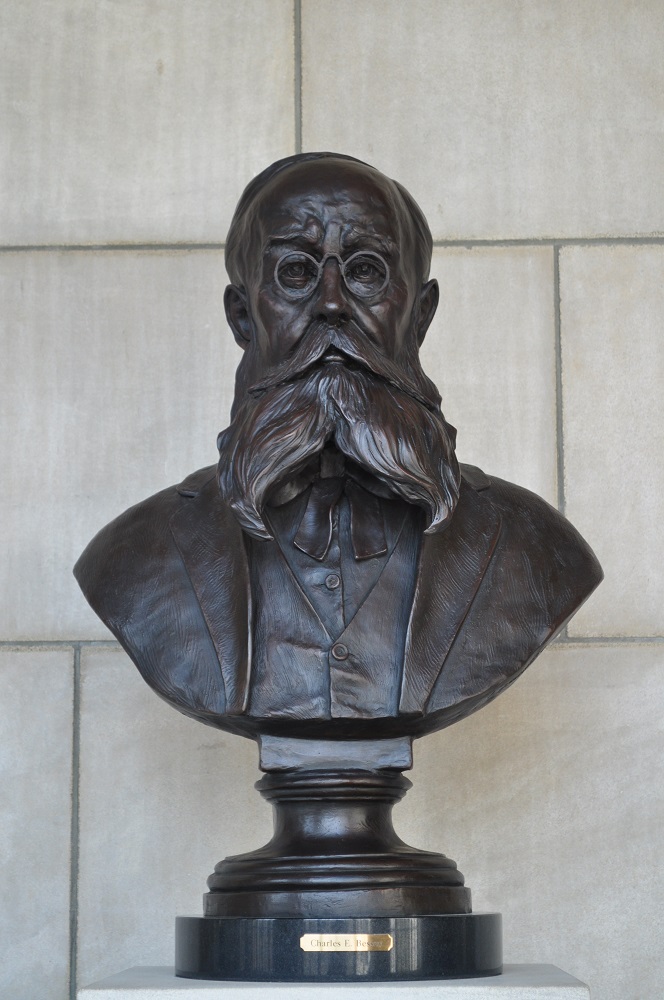 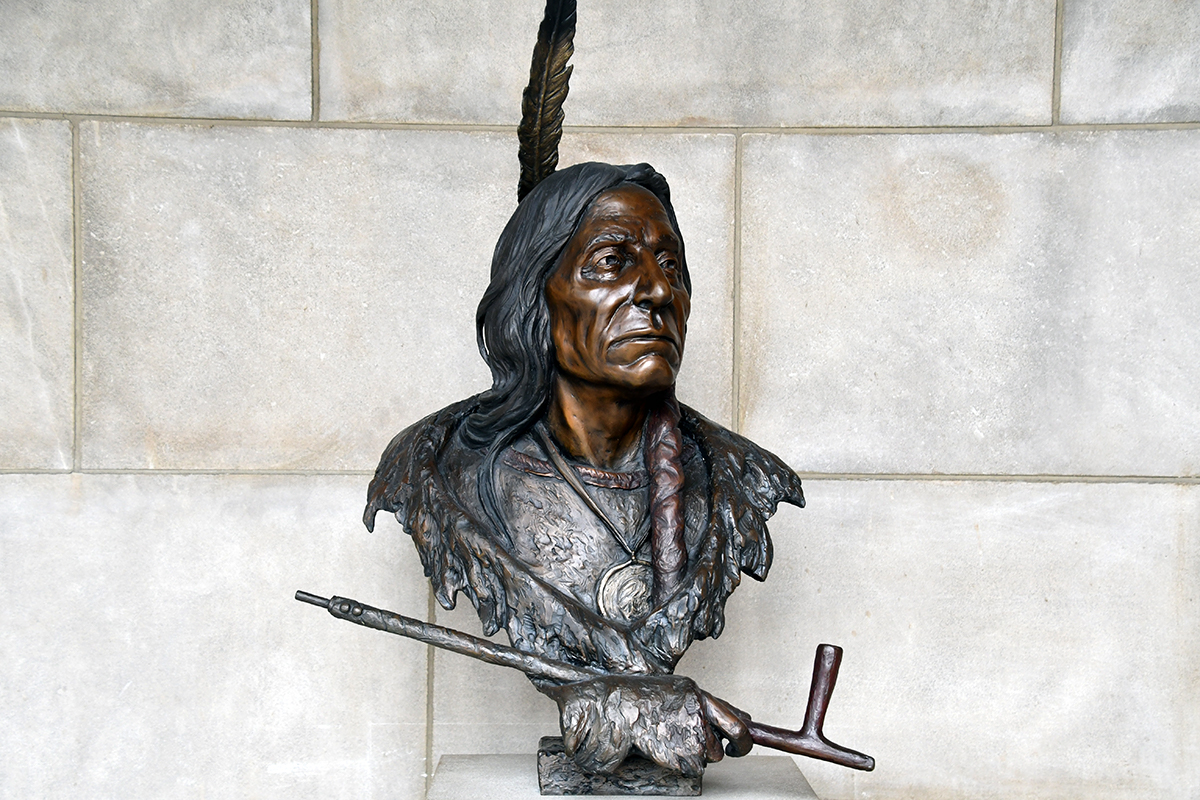