From 1900 through the 1960s, part of archeological research in Nebraska and nationwide involved the excavation and study of human remains from Native American cemeteries. Intense opposition by Native people led to the passage of the Nebraska Unmarked Human Burial Sites and Skeletal Remains Protection Act in 1989 and the federal Native American Graves Protection and Repatriation Act in 1990.

Starting in the early 1990s, History Nebraska began repatriating human remains and funerary objects to descendant Native American groups. The long-term project has required decades of work by Native historians, attorneys, physical anthropologists, collections specialists, archeologists and technicians with skills in identifying materials such as plant remains, animal bones, textiles, and ceramics. These efforts were required to determine which remains belonged to which tribes and which artifacts were funerary objects.

By 2010, nearly all remains affiliated with specific tribes were returned — over 700 individuals. However, for over 600 Native American remains, the information was lacking to make a tribal determination and the remains continued to sit on our shelves, classified as unaffiliated.

Beginning in 2017, History Nebraska initiated a consultation with 37 tribes from seven states to find a solution to this problem. These tribes represent all groups with some connection to what is now Nebraska. Through negotiation, we reached a decision jointly repatriating these unaffiliated remains with all tribes through the concept of shared group identity. About one-third of these were laid to rest in southeast Nebraska in the summer of 2019. The remainder are scheduled for reburial in central Nebraska. Both reburial locations are private.

The State Archeology Office still deals with human remains, but only in the event of inadvertent discovery or at the request of law enforcement for forensic cases. The same laws apply in these cases and any Native American remains are repatriated. In the case of non-Native American remains, the relevant county attorney sees that bones are reburied if descendants cannot be found. 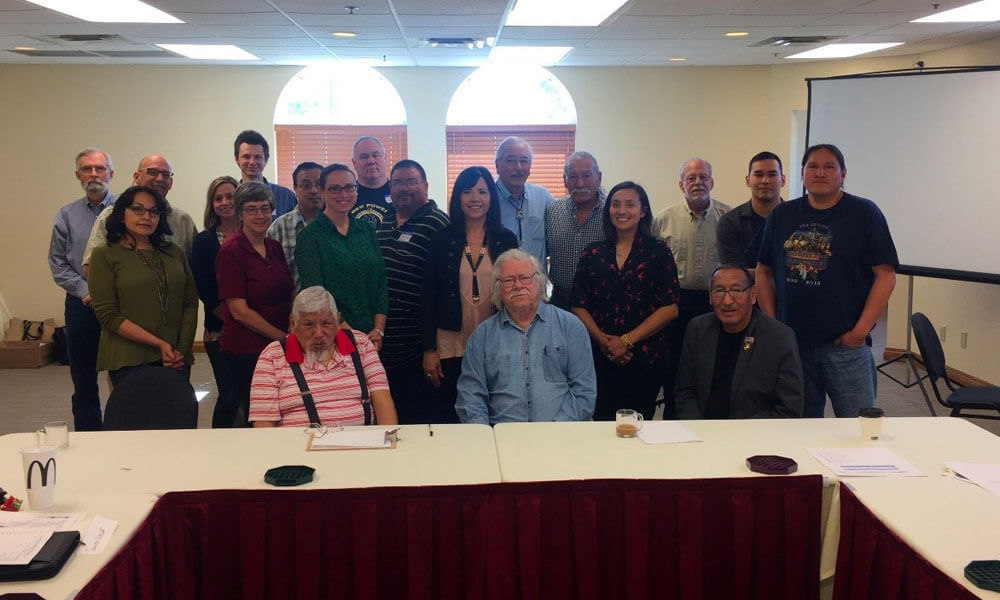 We have recently been conducting an archeological survey and some excavations in Nebraska’s vast Sandhills region thanks to funding from the History Nebraska’s State Historic Preservation Office. Fieldwork was completed during the 2016, 2017, and 2018 field seasons and efforts in 2019 have chiefly involved laboratory analysis of recovered materials and writing a comprehensive report of investigations. Our staff oversaw the work with the invaluable assistance of students and faculty from the University of Nebraska-Lincoln, the University of Iowa, the University of Kansas, and the University of Oklahoma.

The survey operation covered 8695 acres and resulted in the discovery of 211 archeological properties ranging in age from 10,000 years old to early 20th-century ranch ruins. Limited test excavations were performed at ten sites to gather data for National Register of Historic Places eligibility determinations.

The Humphrey Archeological Site is a 17th century Plains Apache village listed on the National Register. Background research indicated the site had been mis-plotted and the nomination lacked detail. In 2017 and 2018, we conducted a geophysical survey of Humphrey and tested several anomalies in support of an updated National Register nomination, which has yielded exciting new information about Apaches in the Sand Hills. 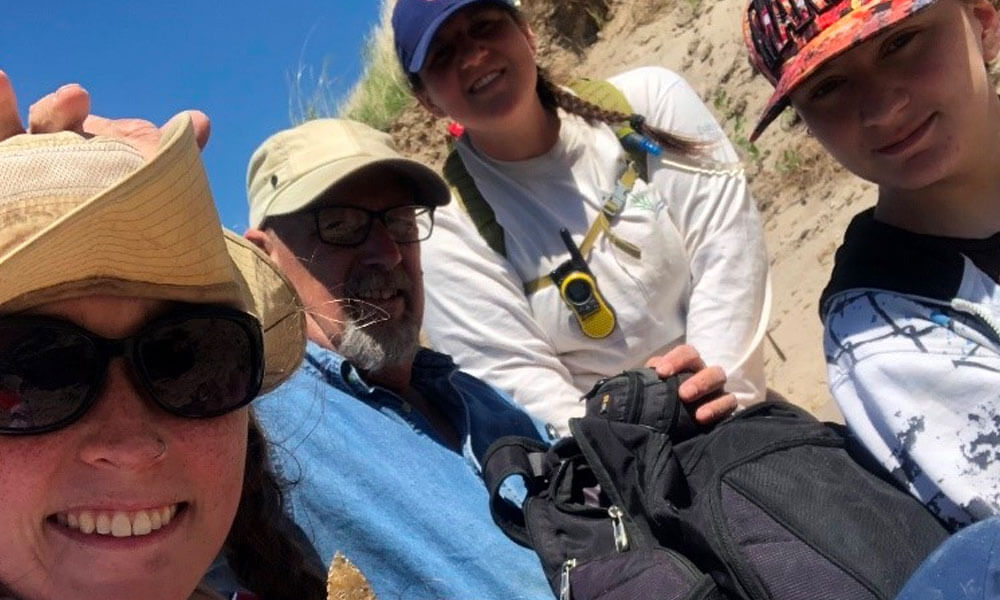 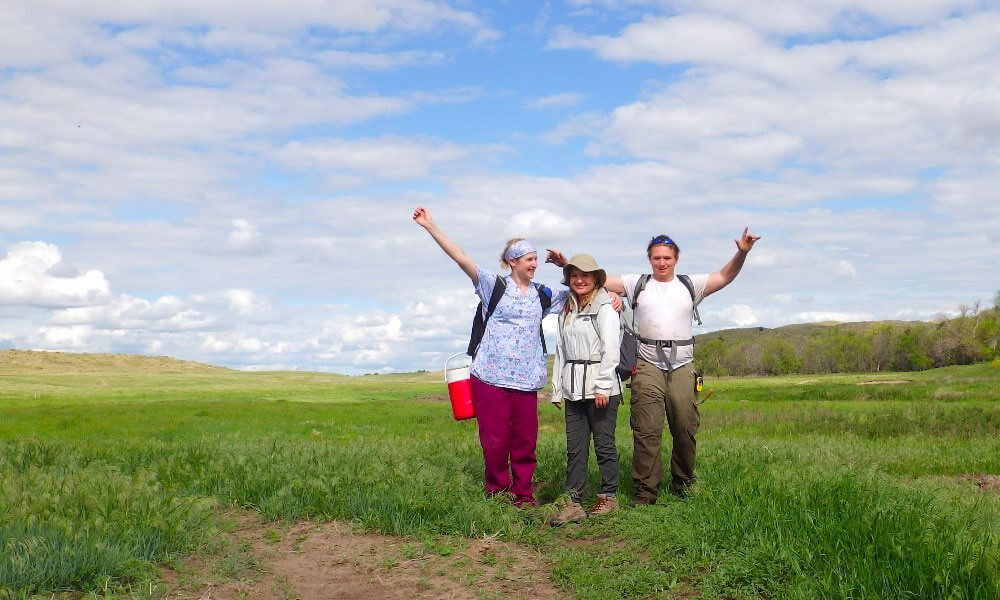 Students examined stream banks and other exposures for evidence of past settlements. 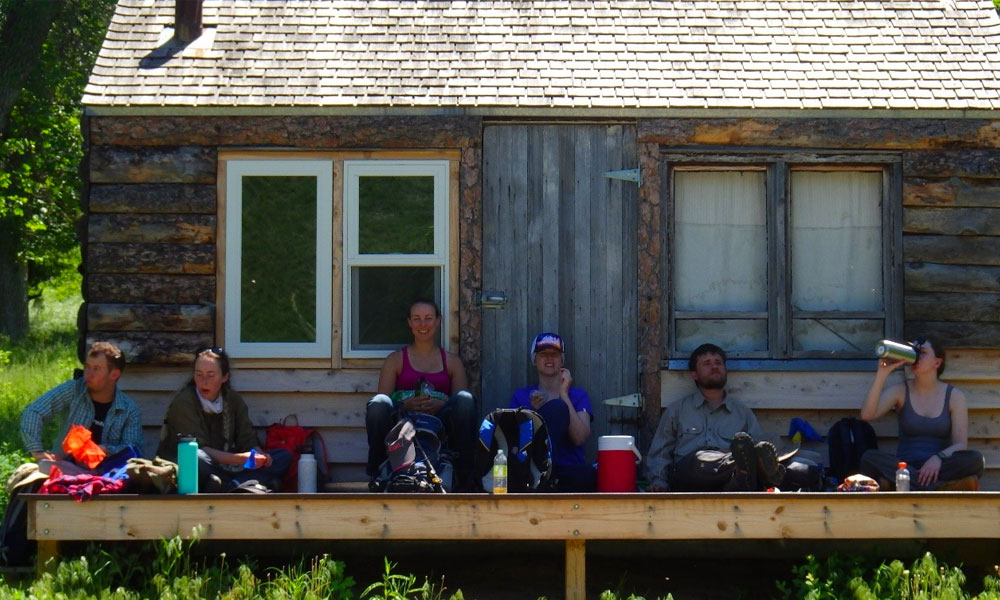 Students resting at a branding cabin on a cattle ranch along the Snake River in western Cherry County. 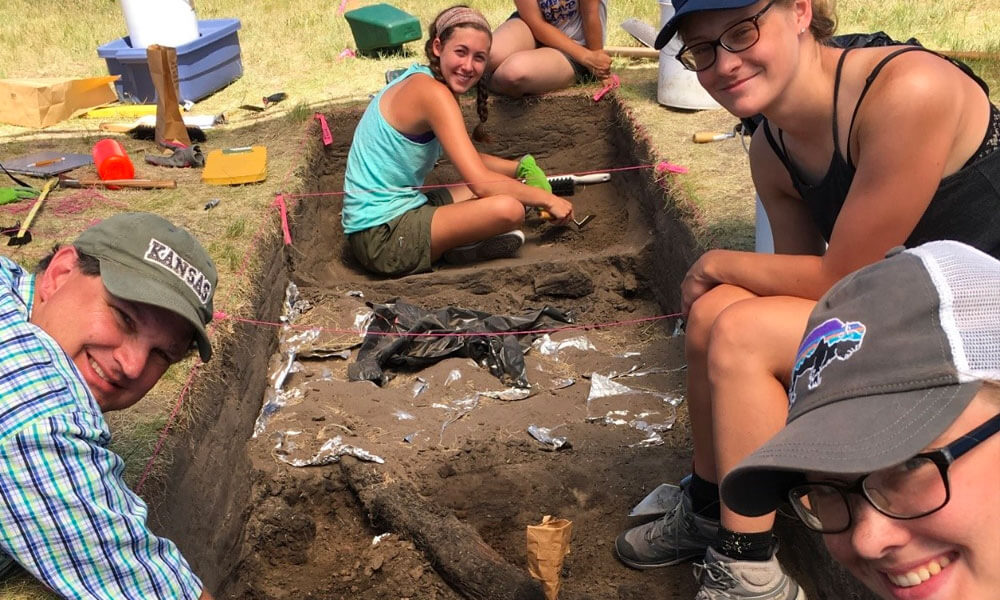 Thanks to funding from the Nebraska Department of Transportation (NDOT), History Nebraska and the Kansas Geological Survey are conducting a groundbreaking research project to better understand where deeply buried archeological deposits are likely to occur in Nebraska. The project will develop a Geographic Information System (GIS)-based predictive tool for identifying areas of the state with greater likelihood of containing deeply buried archeological deposits.

The project is designed to assist NDOT and other agencies in determining areas that should be avoided or further investigated during construction project development and design. The project seeks to identify deeply buried archeological sites which are not typically identifiable using traditional methods of surface survey and shovel testing. The GIS tool is based on surface landforms and soil types combined with 50 years of archeological and geomorphic excavations around the state. 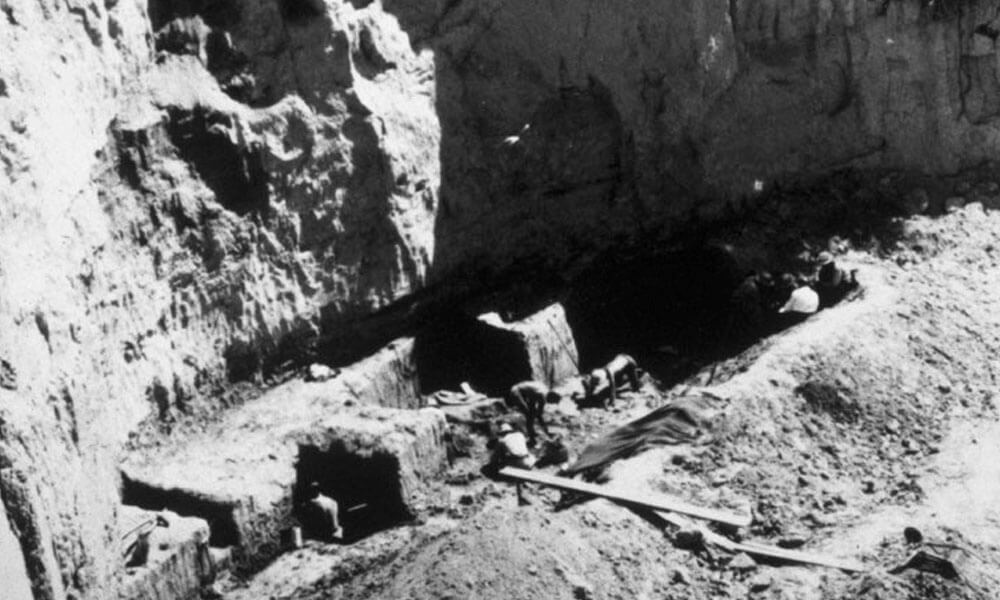 A 10,000-year old campsite in Frontier County buried under 60 feet of dirt. 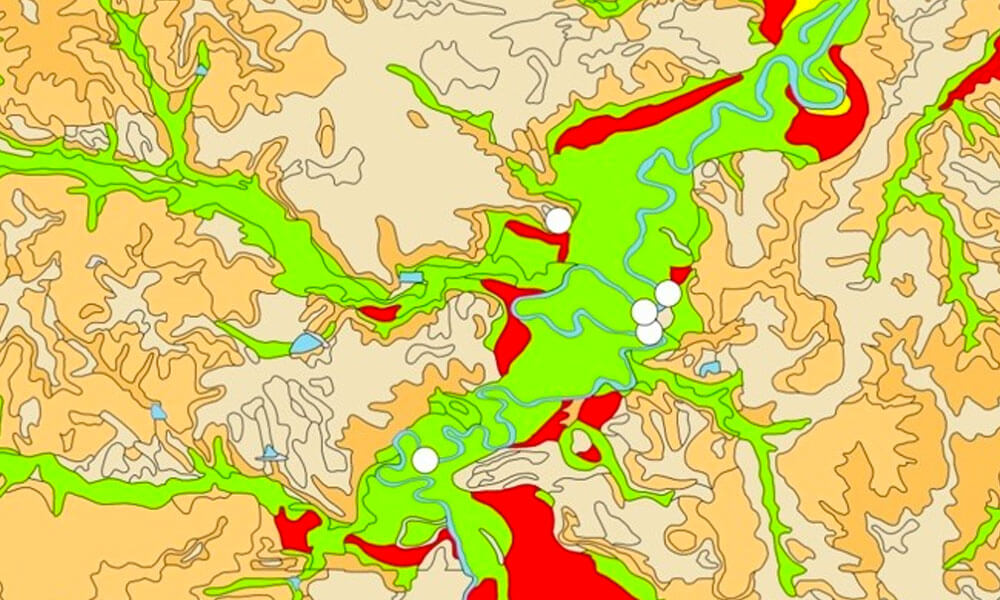 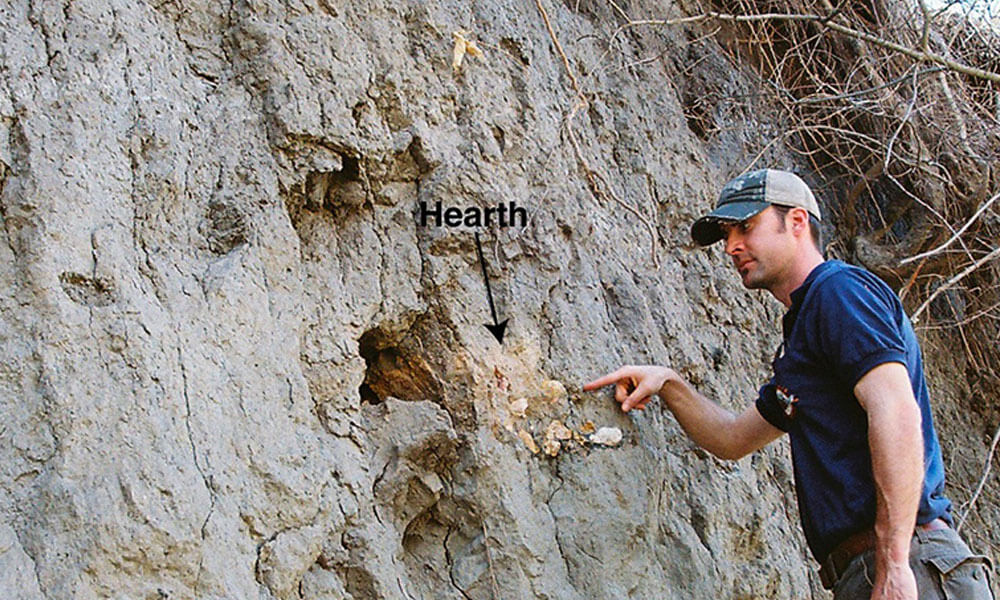 Being a member is the easiest way to be involved in our mission to preserve and share our state's rich history. Find out how!

Interested in joining the History Nebraska team? Keep an eye on job listings!