More than a month before the official Thanksgiving holiday in 1909, the Omaha Daily News on October 24 published the plea of mayor James C. Dahlman for what he called a “sane Thanksgiving.” Dahlman, the colorful “perpetual mayor of Omaha,” said: “Unquestionably, men, women and children go to extremes in an observance of Thanksgiving day in some instances and it is about time their attention should be called to it.”

The mayor deplored the fact that “people gorge themselves with turkey and cranberries to the detriment of their health, and as much indigestion follows Thanksgiving as burns and maimed limbs after the Fourth.” Dahlman believed that “turkey and trimmings should be made to last over into an a la hash for the next day. Too much turkey in the stomach at one time, he says, is like too much of any other stuff.” The News must have realized that Omahans intended to indulge themselves despite Dahlman’s warning. An article on November 22 advised readers of the cost of grocery items in a typical Thanksgiving market basket in 1909: “Thanksgiving turkey will cost about 25 cents a pound if the weather turns warm, but about 30 cents if it gets colder, say the retailers. Turkey today is retailing at 27 1/2 cents a pound. This is the highest price that has obtained in Thanksgiving week for many years. The wholesale price is 22 cents. Duck is 17 1/2 cents a pound at retail and goose 14 1/2 cents.”   Other Thanksgiving items and their costs listed by the News: Pumpkin, ten cents a can; cranberries, ten cents a quart; celery, five cents a stalk; and sweet potatoes, one dollar per bushel. – Patricia C. Gaster, Assistant Editor / Publications 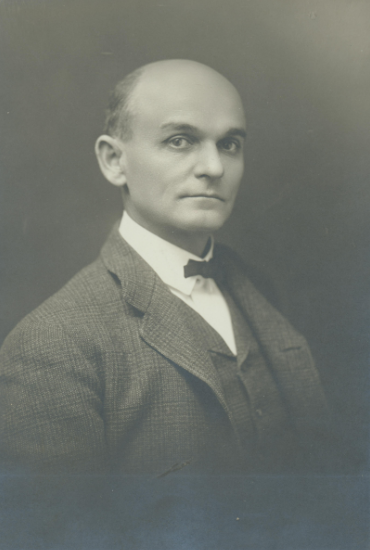 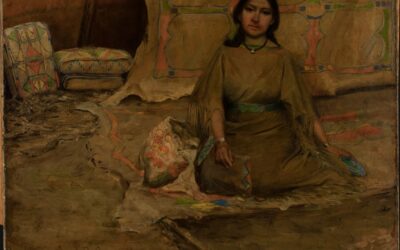 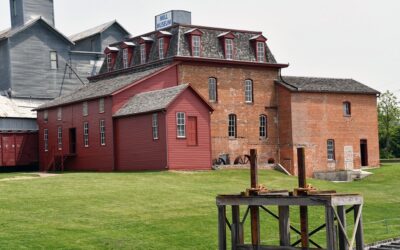 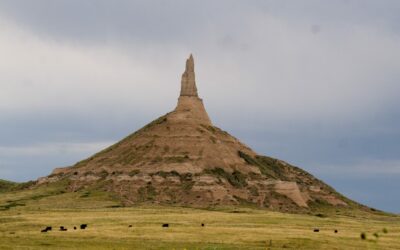