Long before Lyell Bremser first shouted “Man, woman, and child, did that put ’em in the aisles!,” Pittsburgh radio station KDKA made Husker history on November 5, 1921, when it broadcast the Pitt-Nebraska football game. It was the first live broadcast of an NU football game, and one of the first football broadcasts ever.

Few Nebraskans had radios in 1921. The state’s first commercial stations didn’t go on the air until the following year. And even if you had headphones and one of those newfangled battery-powered crystal sets, Nebraska was too far away to pick up the signal.

KDKA first went on the air in 1920; it still boasts of being the “Pioneer Broadcasting Station of the World.” KDKA did the first live football broadcast during the Pitt-West Virginia game on October 8, 1921, less than a month before the Nebraska game.

Though Nebraskans couldn’t hear the broadcast, they were pleased with the outcome. The Cornhuskers defeated Pop Warner’s squad 10-0. Lyell Bremser would have been happy, too, but he was only four years old at the time. 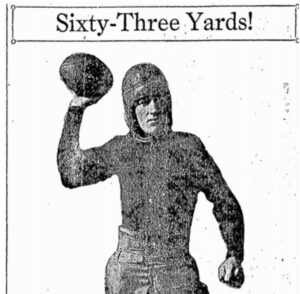 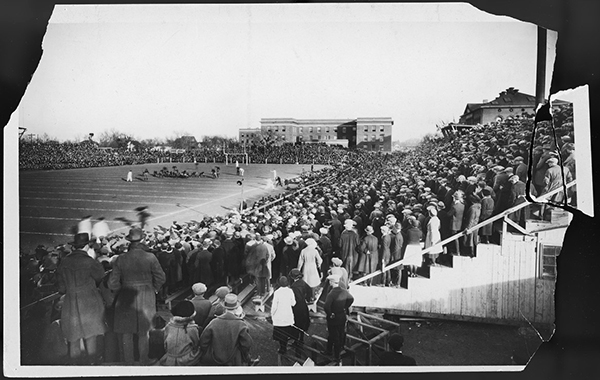 Nebraska’s home field circa 1920. The NU-Pitt game was played at Forbes Field, the baseball park that was home to the Pittsburgh Pirates. History Nebraska RG2758-105-8 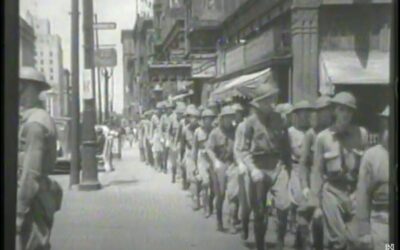