History Nebraska has thousands of historic photographs of Fort Robinson which document the long and varied history of the post. These are a sample of the variety of images in our collection. 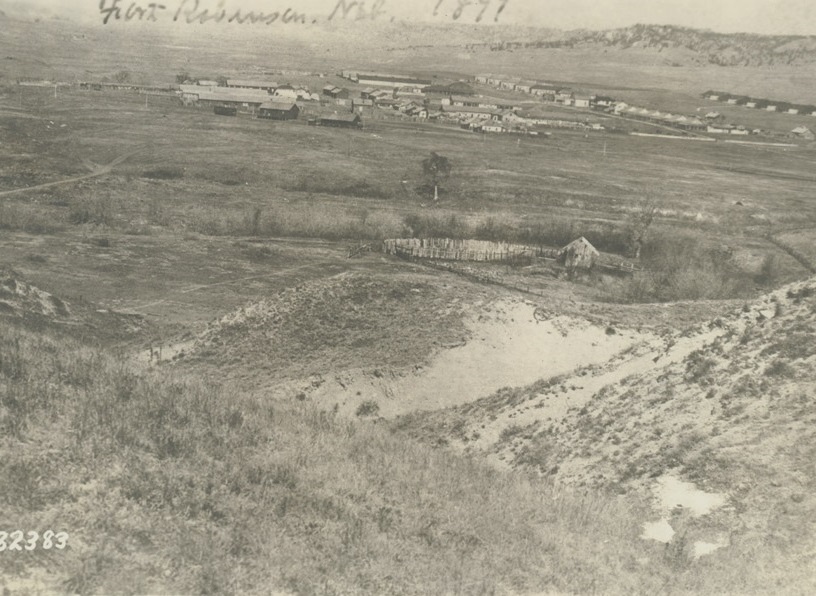 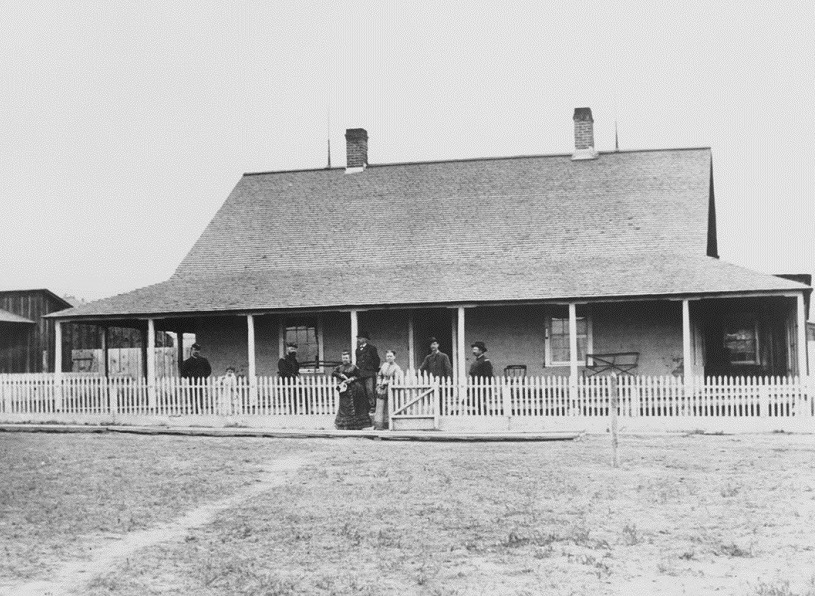 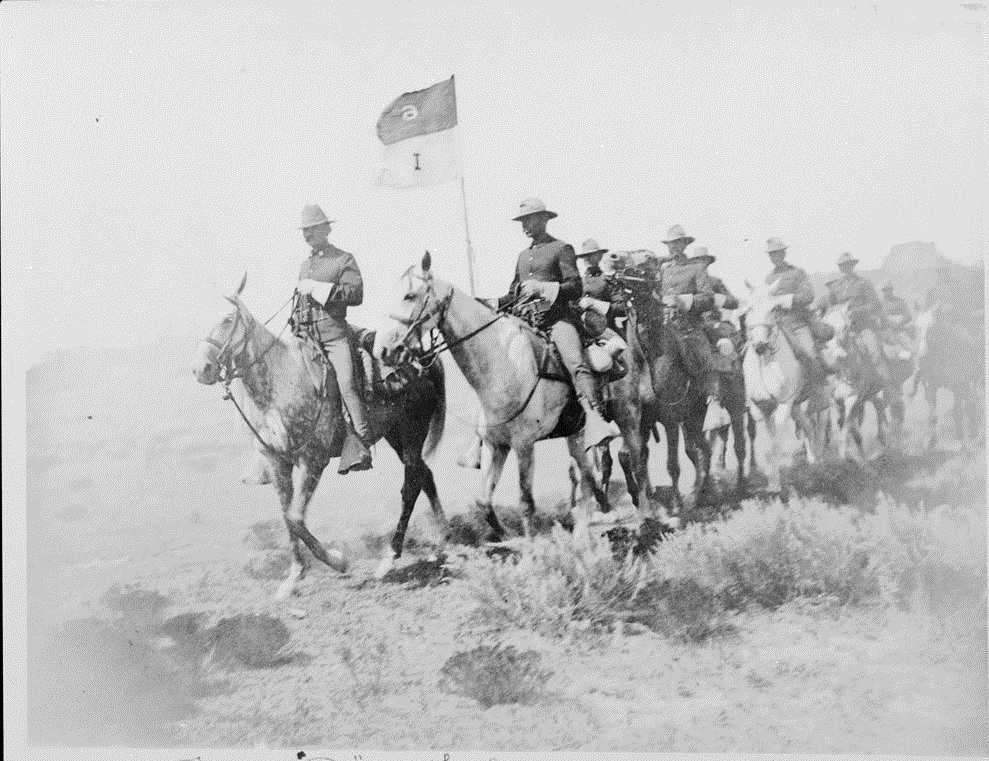 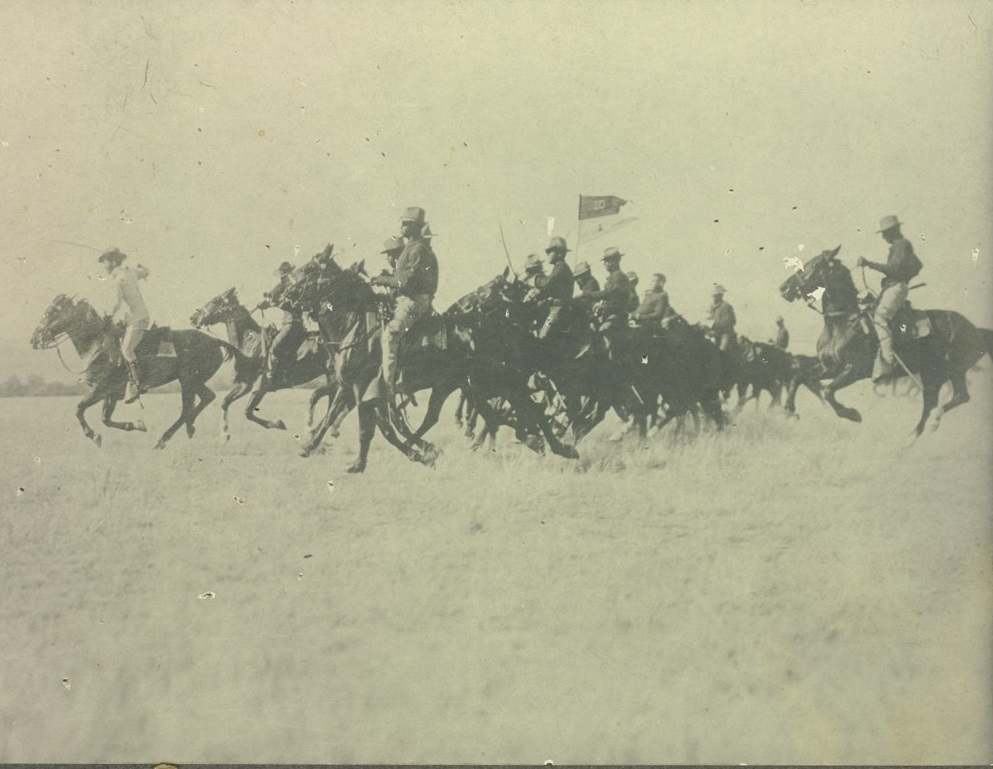 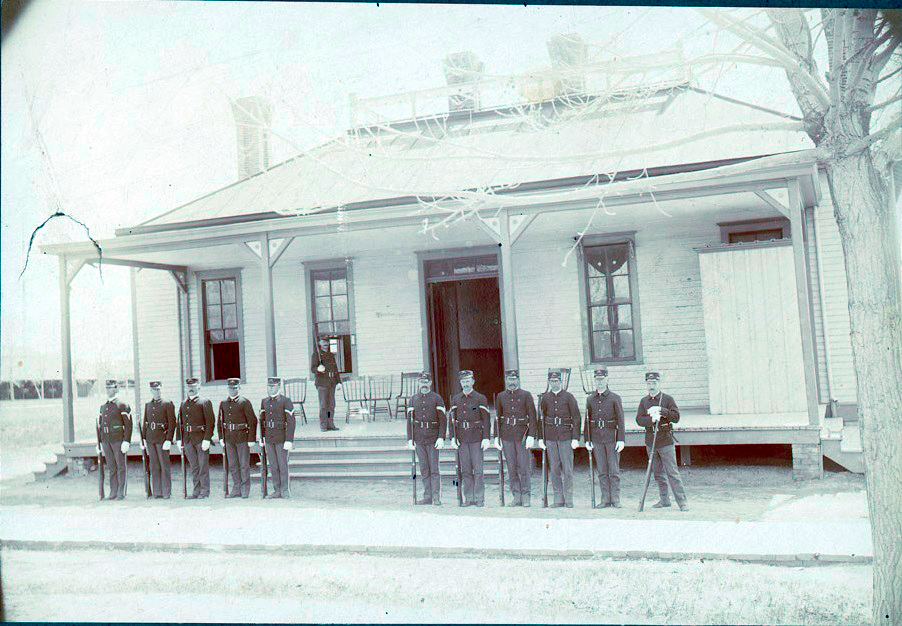 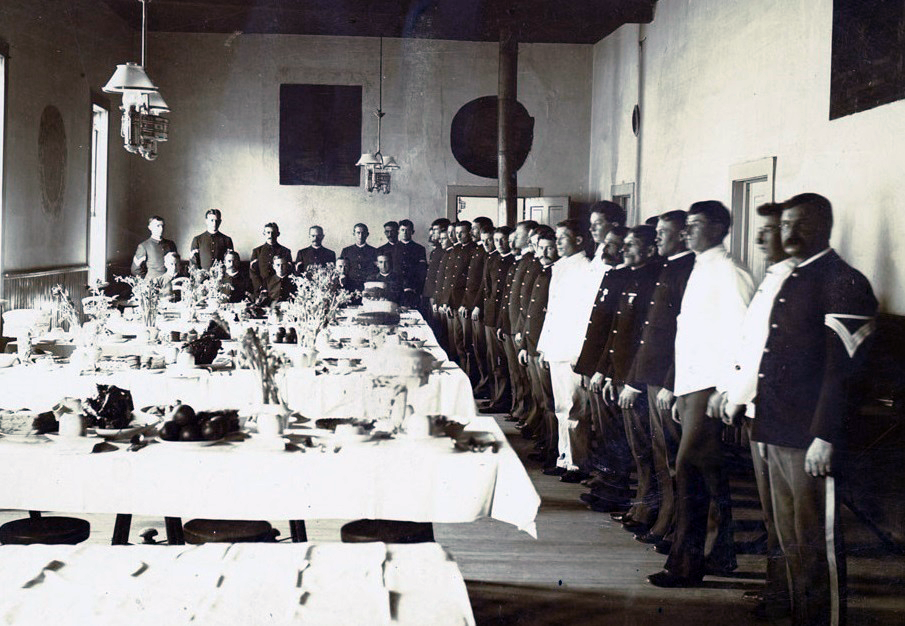 The United States Olympic Equestrian Team trained at Fort Robinson in the summer of 1935. 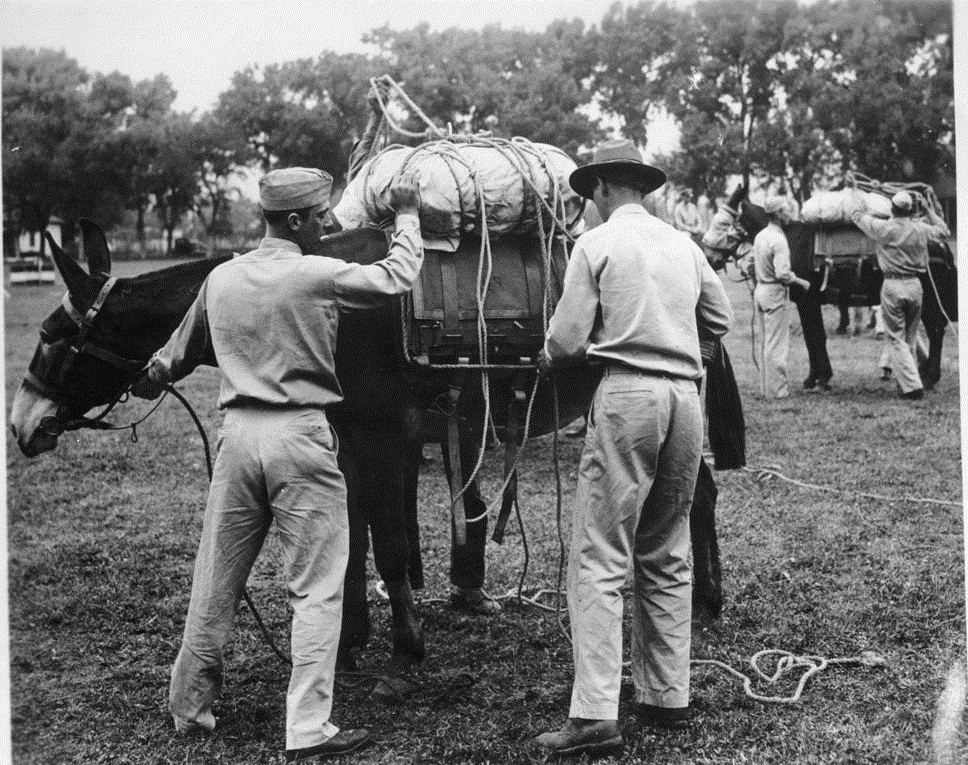 Participants in the pack mule race on Quartermaster Day, 1944. 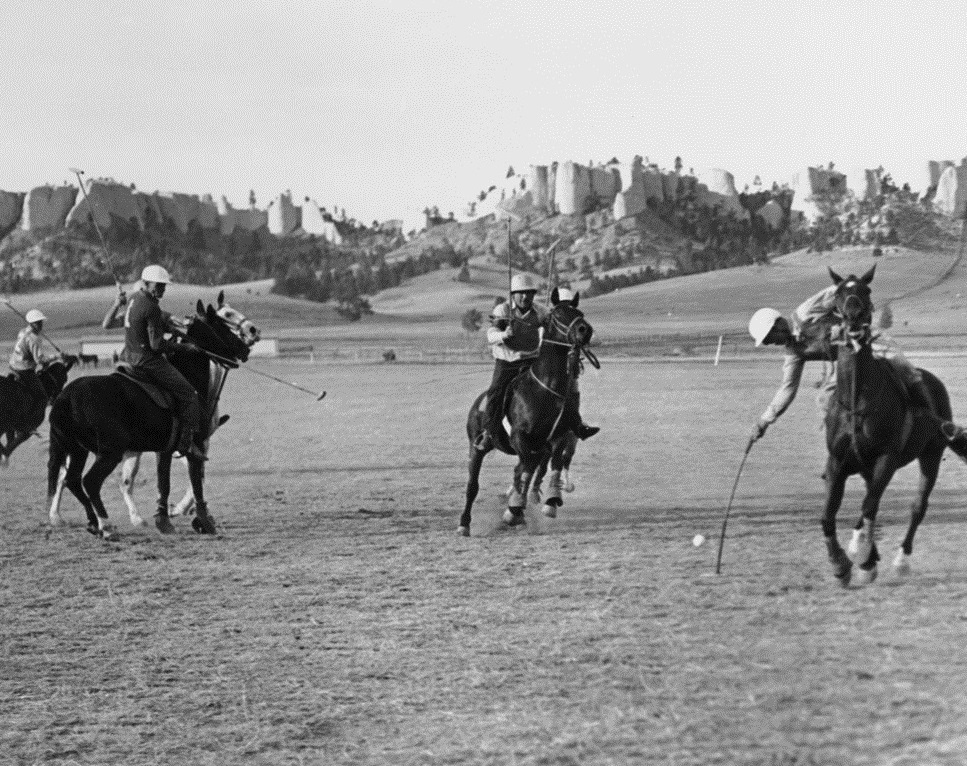 Polo matches were common at Fort Robinson during the remount era.